Interpreting the past,
discovering the future,
through Art, Sound, and
Motion.

The Morris Museum creates opportunities for lifelong
learning, discovery, and creativity, driven by the
contemporary interpretation of its Guinness Collection of
Mechanical Musical Instruments and Automata as well as
its general collections. The performing arts add further
unique perspectives and dimensions of interpretation.

The Morris Museum acknowledges that it is situated on the traditional and ancestral territory of the Munsee Lenape people, and we honor their history and contributions to the community and culture of our region.

Over the last century, the Morris Museum has evolved from a single collection displayed in a curio cabinet, to one of the most vibrant cultural destinations in New Jersey. Originally known as the Morristown Children’s Museum, we have made education a central part of our mission since the beginning. Today we are proud to be the only Smithsonian affiliate in the state, and home to an ever-evolving array of innovative exhibitions and events that reflect the diversity and vitality of New Jersey.
Our origins date back to 1913, when the Morristown Neighborhood House began displaying cultural artifacts from around the world for local children. Led by Mrs. Aldus Pierson, the House expanded its collection, and by 1927 it filled seven rooms, featuring artifacts from Europe, South America, and Asia, as well as geological samples, 19th-century housewares, and children’s toys.
In 1938, the Museum moved to the Maple Avenue School building, allowing it to enhance its programs for children. The Museum was incorporated in 1946, and it became a leader in museum education trends through the use of dioramas and other innovative displays. In 1950 it launched an educational outreach program with eight Morris County schools, including talks about Native American culture.
The Museum’s first director, Chester H. Newkirk, spearheaded the acquisition of fine and decorative arts, toys, and Native American artifacts during his 25 years of leadership (1956-1981). In 1964, the Museum purchased Twin Oaks, a Georgian-style mansion that still serves as the heart of the Museum’s operations. In 1969, the institution was renamed the Morris Museum of Arts and Sciences, reflecting a growing emphasis on visual art and programming for all ages.
In 1970, the Museum added gallery space and a 312-seat theater, known today as the Bickford Theatre. In 1973, we became the first museum in New Jersey to be accredited by the American Association of Museums. In 1985, our name was changed to the Morris Museum, and in 1990 our complex grew yet again, to over 75,000 square feet.
In 2003, the Museum was awarded the Murtogh D. Guinness Collection, one of the world’s most important collections of mechanical musical instruments and automata. This enhanced the Museum’s status as a major cultural destination, and spurred a capital expansion project that resulted in a 5,000-square-foot gallery to showcase the collection, as well as other improvements. The Guinness Collection remains at the heart of the Morris Museum’s mission and identity.
In 2019 the Morris Museum was selected by the Smithsonian Institution to join its Smithsonian Affiliates network of 200+ institutions across the United States. The Morris Museum is the only Smithsonian Affiliate in the State of New Jersey, and we are honored to bring Smithsonian resources to the state.
Today, we attract visitors from all across the country and internationally. Our Bickford Theatre is a destination for the performing arts, with programming that includes a partnership with London-based National Theatre Live, as well as films, lectures, storytelling workshops, jazz, classical, and community concerts, children’s theatre, and more.
Show More 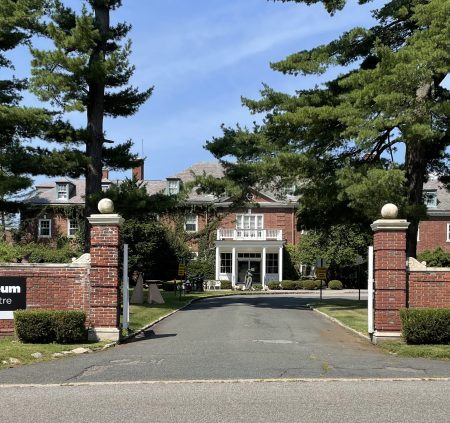 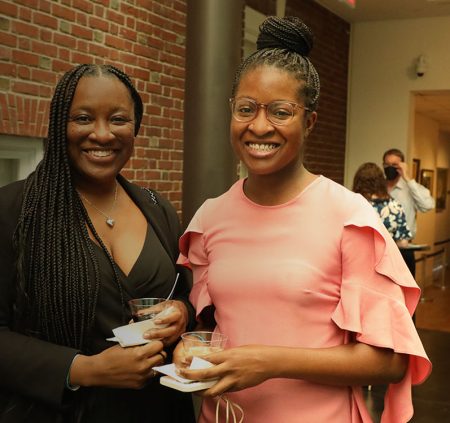 Contact Us
Load More
We use cookies on our website to give you the most relevant experience by remembering your preferences and repeat visits. By clicking “Accept All”, you consent to the use of ALL the cookies. However, you may visit "Cookie Settings" to provide a controlled consent.
Cookie SettingsAccept All
Manage consent