This first solo museum retrospective of Jay Blakesberg’s photography will take over four galleries at the Morris Museum, New Jersey’s only Smithsonian Affiliate. Jay’s photographic journey began in Clark, New Jersey in 1978, just 25 miles away from the Morris Museum. Borrowing his father’s Pentax Camera, Jay began photographing the bands he loved and the friends in his orbit. In his basement darkroom, he pumped out 8×10’s to thumbtack to his bedroom wall and share with friends, with the only goal to create his own personal memorabilia. Without knowing it then, these earliest photographs would become the foundation for Jay’s extensive archive.

Suburban New Jersey in the 1970s was a time of just a few TV channels and radio stations that pumped out the soundtrack of our lives, and vinyl records that crackled day and night in Jay’s bedroom. These inspiring songs by artists Jay was beginning to photograph such as Bob Dylan, Neil Young, and The Grateful Dead, set Jay’s imagination free and put him on the path to document the musicians whose songs would become his first muse. At 16 years of age, Jay had his first photograph published in print, and at 17 was paid for the first time by The Aquarian Weekly (a free Weekly paper in New Jersey) for two images that ran with a review of a Grateful Dead concert. These were the first sparks that ignited what has now become a 44 year photography career shooting for every major magazine of the last 30 years, record companies, and directly for some of the most renowned musical artists of our time.

It didn’t take long before Jay fully embraced the Grateful Dead experience which is still a big part of his professional life 45 years later. This adventure provided Jay with an enormous amount of inspiration as a visual anthropologist – photographing the unique and colorful modern day hippie tribe that first blossomed in mid 1960s San Francisco – which fueled Jay’s passion to keep making the images that continued to document his journey through the decade-by-decade evolution of fashion, music, and pop culture. Artists in this exhibition include the Grateful Dead, Rolling Stones, Nirvana, Green Day, Red Hot Chili Peppers, Joni Mitchell, Neil Young, Radiohead, The Flaming Lips, and many more.

Each gallery will feature a deep dive into a different aspect of Jay’s body of work; early formative years, live performance, portraiture and the Grateful Dead featuring more than 125 images. All the photographs in this exhibit were shot on film, when photography was analog and people lived without a camera in their pocket. This entire exhibit is presented on archival metal sheets manufactured by ChromaLuxe and printed by Magna Chrome. Metal prints have a magical luminescence and vibrancy which is perfect for presenting the musical artists pictured in this exhibition. Each image is infused into a special coating, giving the prints an archival value and durability that is unparalleled. This new technology is the perfect match for the magic of Jay’s film-based images that are now “frozen in metal”.

This exhibition is curated by Ricki and Jay Blakesberg alongside Michelle Graves, Assistant Curator at the Morris Museum.

Generous support for this exhibition is provided by ChromaLuxe, Magna Chrome, Another Planet Entertainment, and the Blavatnik Family Foundation.

Media sponsorship is provided by Live For Live Music, Rhino Entertainment, and Relix. 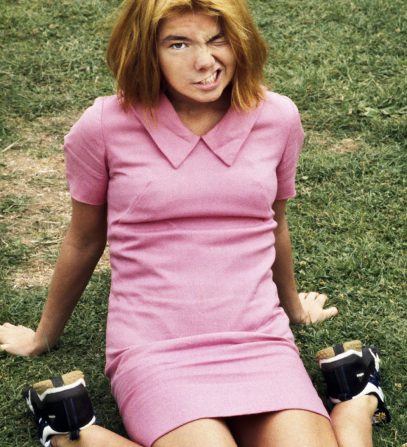 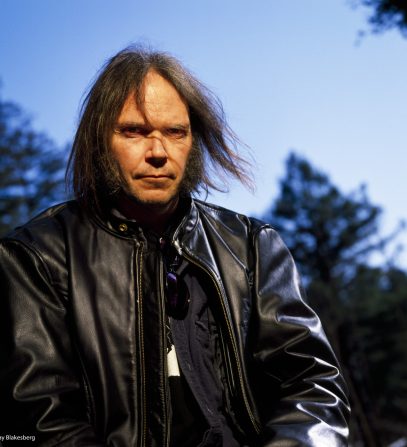 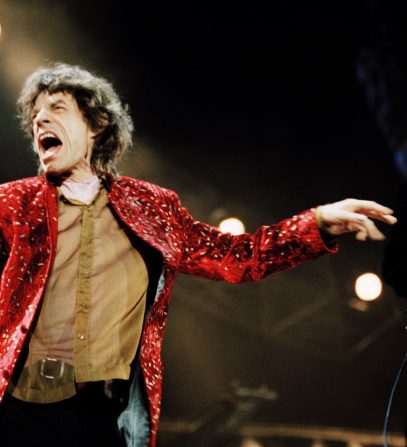 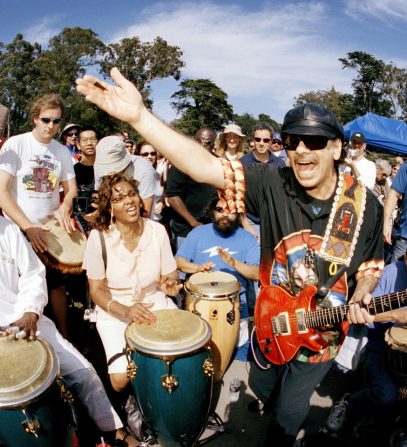 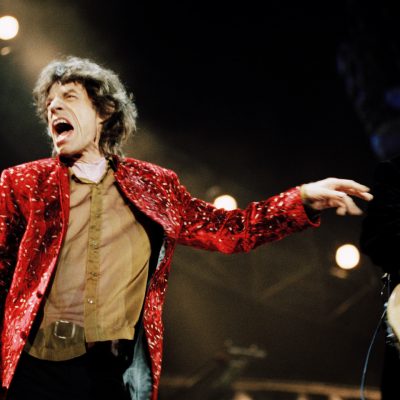 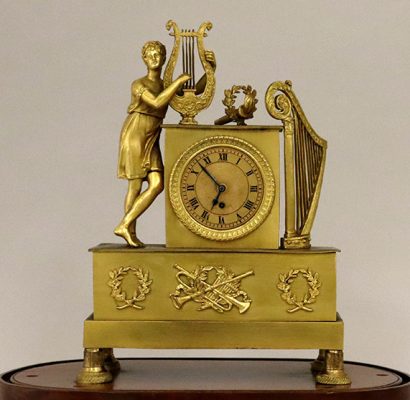 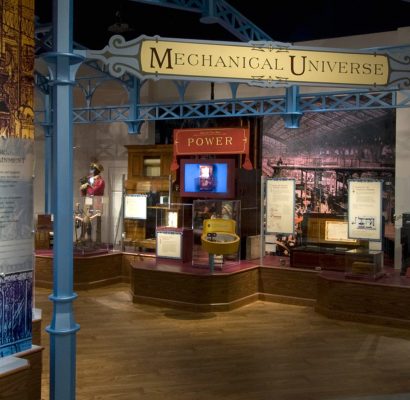 see more
Guinness Collection: Mechanical Music & Automata
Permanent Collection
We use cookies on our website to give you the most relevant experience by remembering your preferences and repeat visits. By clicking “Accept All”, you consent to the use of ALL the cookies. However, you may visit "Cookie Settings" to provide a controlled consent.
Cookie SettingsAccept All
Manage consent