“An instant link from head and heart to fingertips”

The internationally acclaimed, Grammy-Award winning, Orpheus Chamber Orchestra returns to the Morris Museum after their SOLD-OUT performance last April. Joined by one of the foremost interpreters of Bach’s music, Angela Hewitt, Orpheus will undertake a total of four keyboard and one flute concerto in the intimacy of the Bickford Theatre.

Leadership support is provided by Will and Mary Leland and F. Gary Knapp.

Angela Hewitt
One of the world’s leading pianists, Angela Hewitt appears in recital and as soloist with major orchestras throughout Europe, the Americas, Australia, and Asia. Her interpretations of the music of J.S. Bach have established her as one of the composer’s foremost interpreters of our time.

Angela’s award-winning cycle for Hyperion Records of all the major keyboard works of Bach has been described as “one of the record glories of our age” (The Sunday Times). Begun in 1994, it culminated with her much-awaited recording of Bach’s Art of Fugue in 2014 which immediately hit the charts in the UK and USA. Her extensive discography also includes solo recordings of Scarlatti, Handel, Couperin, Rameau, Scarlatti, Haydn, Mozart, Beethoven, Chopin, Schumann, Liszt, Fauré, Debussy, Chabrier, Ravel, Granados and Messiaen. She has won four Juno Awards, including one for her album of Mozart Concertos with Canada’s National Arts Centre Orchestra. Other concerto recordings include the complete Bach Concertos with the Australian Chamber Orchestra; the works for piano and orchestra of Schumann with the Deutsches Symphonie-Orchester Berlin; and Messiaen’s mammoth Turangalila Symphony with the Finnish Radio Symphony Orchestra. In 2015, Angela was inducted into Gramophone Magazine’s “Hall of Fame”, reflecting her popularity with music lovers around the world. Recent releases include her second recording of Bach’s Six Partitas, made over twenty years after the first, and the penultimate CD in her complete cycle of Beethoven Sonatas. For more about Angela Hewitt, click here.

Anthony “Toney” Trionfo
Praised as a “breezily virtuosic flutist” by The New York Times and a First Prize Winner of the 2016 Young Concert Artists Susan Wadsworth International Auditions, Anthony “Toney” Trionfo loves sharing music in all forms. A frequent concerto soloist, he has worked with ensembles including the Grant Park Festival Orchestra and Orchestra of St. Luke’s. In recital, recent highlights include engagements with the Kennedy Center and the Morgan Library & Museum. Anthony is second flutist with ProMusica Chamber Orchestra in Columbus, OH, and appears with the Orpheus Chamber Orchestra, Kaleidoscope Chamber Orchestra, and Jupiter Chamber Players. Anthony is a founder of the Umoja Flute Institute, a non-profit dedicated to providing flutists of African descent with the tools needed to succeed and thrive at all levels of music-making. He serves on the Diversity, Equity, and Inclusion Committee for Aspen Music Festival and has collaborated with organizations including the DC Youth Orchestra Program and Harmony Program. Anthony graduated from the Colburn School Conservatory of Music and Interlochen Arts Academy. You can learn more about Anthony by visiting him at his website, or on Instagram @toneyflute.

Abi Fayette
Violinist Abi Fayette is the youngest of four children in a musical family and began her violin studies at age three with her mother. She holds degrees from The Curtis Institute of Music and New England Conservatory where she studied with Ida Kavafian and Soovin Kim respectively. Other principal teachers include Ann Setzer, Kyung-Wha Chung, and Joseph Silverstein. Fayette’s passionate love for chamber music has led to performances with Jonathan Biss, Brett Dean, Kim Kashkashian, Ida Kavafian, Joseph Silverstein, Jörg Widmann, and Peter Wiley. Her performances as a soloist, chamber and orchestral musician have taken her all over the world with appearances spanning across the United States, Europe, and Asia. Currently she is a violinist in the Catalyst Quartet and a member of Orpheus Chamber Orchestra. Abi performs on a violin made in 1860 by Jean-Baptiste Vuillaume generously on loan from Marlboro Music.

The Morris Museum has adopted a dynamic mask policy for upcoming events in the Bickford Theatre. Face masks are currently optional in the CENTER and HOUSE RIGHT sections (indicated in blue) and are required in the HOUSE LEFT section (indicated in red). Face masks are currently optional for Children’s Theatre performances. This policy is subject to change at any time. Please check back on our website or call the box office for our current policy before your scheduled performance date. For assistance, call the box office at 973-971-3706. 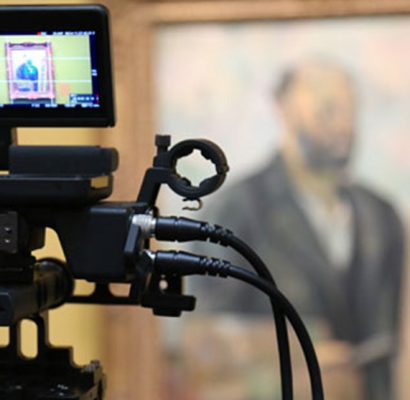 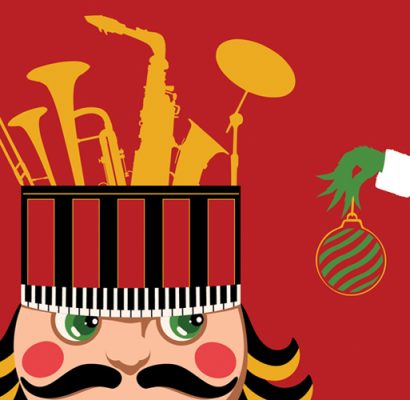 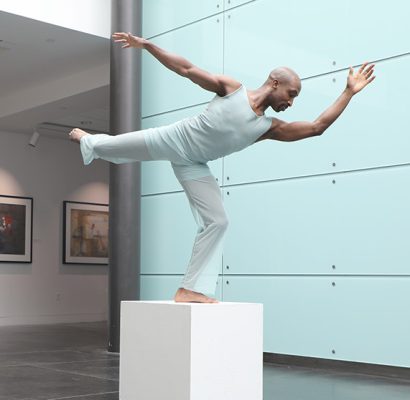 see more
Dance on Exhibit: Carolyn Dorfman Dance
April 13 & 15 at 7:30PM
We use cookies on our website to give you the most relevant experience by remembering your preferences and repeat visits. By clicking “Accept All”, you consent to the use of ALL the cookies. However, you may visit "Cookie Settings" to provide a controlled consent.
Cookie SettingsAccept All
Manage consent