The story behind the ukulele that “stowed-away” on Admiral Richard Byrd’s North-Pole flight of 1926.

The ukulele belonged to Richard Konter, a naval veteran of the Spanish-American War and World War I, who participated in Byrd expeditions to both the Arctic and Antarctic. For years after the flight, Konter used this instrument as an unusual “autograph book,” collecting the signatures of more than 150 individuals—from royalty to presidents, explorers to generals, scientists to politicians—who added their names to this unique artifact of Arctic history.

To identify these signatures, a wide range of historical sources were consulted to verify each one. Autobiographical accounts written by Richard Byrd, Laurence Gould, and Richard Konter supported the identification of numerous signers while corroborating the signers’ intersection with Richard Konter. Documents, letters, official crew lists, and photographs, found at the National Archives and the Byrd Polar and Climate Research Center, offered rich, primary source material, to inform the overall story of Richard Konter and his ukulele. And Richard Konter’s stepdaughter, Jean Neptune, also provided her contribution of oral histories, firsthand accounts, and personal photographs.

To further verify the signatures, the Smithsonian Institute’s Museum Conservation Institute (MCI) scrutinized the surface of the ukulele, deploying non-invasive, digital-imaging techniques. These approaches revealed details invisible to the unaided eye and allowed the identification of many signatures that had faded over time. Notable confirmed signatures include Calvin Coolidge, Charles A. Lindbergh, Thomas A. Edison, and others. Through these culminated efforts, 123 of the 158 signers have been identified with certainty.

Stowed Away also features a new C.F. Martin and Company ukulele that replicates Konter’s original instrument, down to the same koa wood and frame design. The identified signatures were digitally traced,rendered, and meticulously arranged on a template to match the original placement on Konter’s ukulele. They were then laser-etched onto the surfaces of the new ukulele parts. The signatures (color-coded on this copy as a key to additional information), provide a legible view of what the signatures might once have looked like on Konter’s original ukulele.

“When I first learned about this little instrument,” said Cleveland Johnson, President/CEO of the Morris Museum,”thanks to Larry Bartram and Dick Boak, authors of the book, A Stowaway Ukulele Revealed, I knew I wanted to find a way to share this intriguing story with our museum audience. Having the original ukulele on loan to us from the C.F. Martin & Co. will give our visitors a close-up look at this amazing musical marvel.”

Support for this exhibition is provided by the Martin Guitar Charitable Foundation. 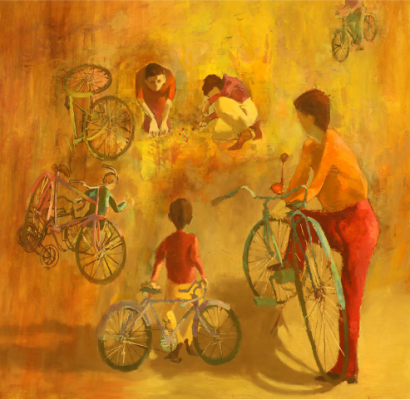 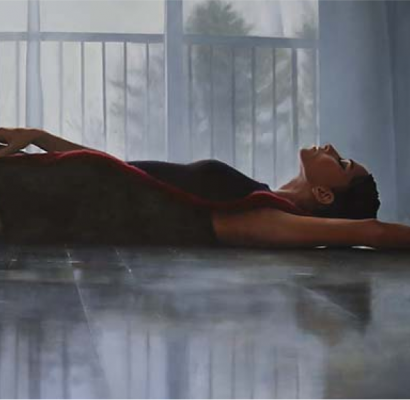 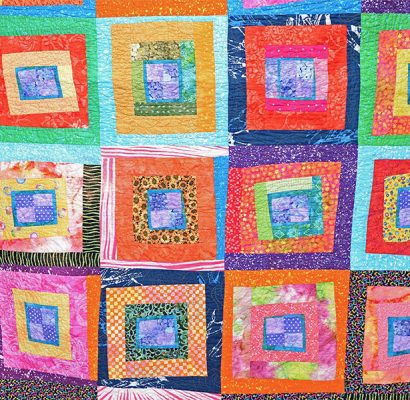 see more
Those Beautiful Rags
January 30, 2021–October 10, 2021
We use cookies on our website to give you the most relevant experience by remembering your preferences and repeat visits. By clicking “Accept All”, you consent to the use of ALL the cookies. However, you may visit "Cookie Settings" to provide a controlled consent.
Cookie SettingsAccept All
Manage consent